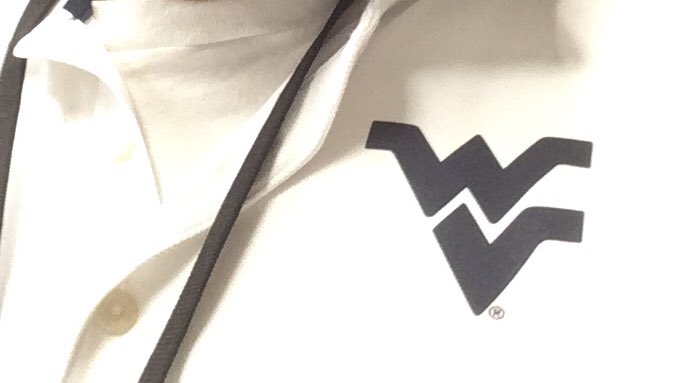 If you were ever lucky enough to go to Disney World as a kid, your folks probably shelled out to get you a set of Mickey Mouse ears, which you proudly wore around the park through your entire visit, just like everyone else there.

But once you got home, you probably didn’t wear them much. Outside of the Magic Kingdom, a person wearing mouse ears on their head just looked kinda … well, goofy.

I say this because when I attend a West Virginia University sporting event, I pretty much go head to toe in the Old Gold and Blue. Toward the end of the football season, you’re looking at four to five items of Mountaineer apparel just to stay warm.

But in these summer months, if I leave the house wearing a WVU t-shirt or polo, I usually find myself skipping the West Virginia lid for a non-sports team cap. While I’m proud to rep my Mountaineers, a little goes a long way during the off-season. (I even try not to go overboard on the Nike apparel.)

A hat, a shirt or even a tie pledges an understated allegiance to my alma mater without making others think I’m heading to some unscheduled, imaginary ballgame. I may be a fanatic but I’m not obsessed. (No fair talking to my wife.)

Just to be clear: Plop me in Morgantown on a crisp fall afternoon, and I’m rocking the shirt, cap and fleece on the way to Milan Puskar Stadium. Catch me in July at a Kroger store in Beckley, Charleston or Parkersburg? Khaki golf hat with a Flying WV.

But rest assured, while I might not be dressed like I’m crazy for WVU, you can bet Mountaineer Field is never far from my mind.

In the off-season, how many items of WVU apparel do you wear going out?