Join us in the comments as the Mountaineers welcome the Kansas Jayhawks to Morgantown for a gold rush.

When, Where, and How To Watch

How to Watch: ESPN2 and WatchESPN 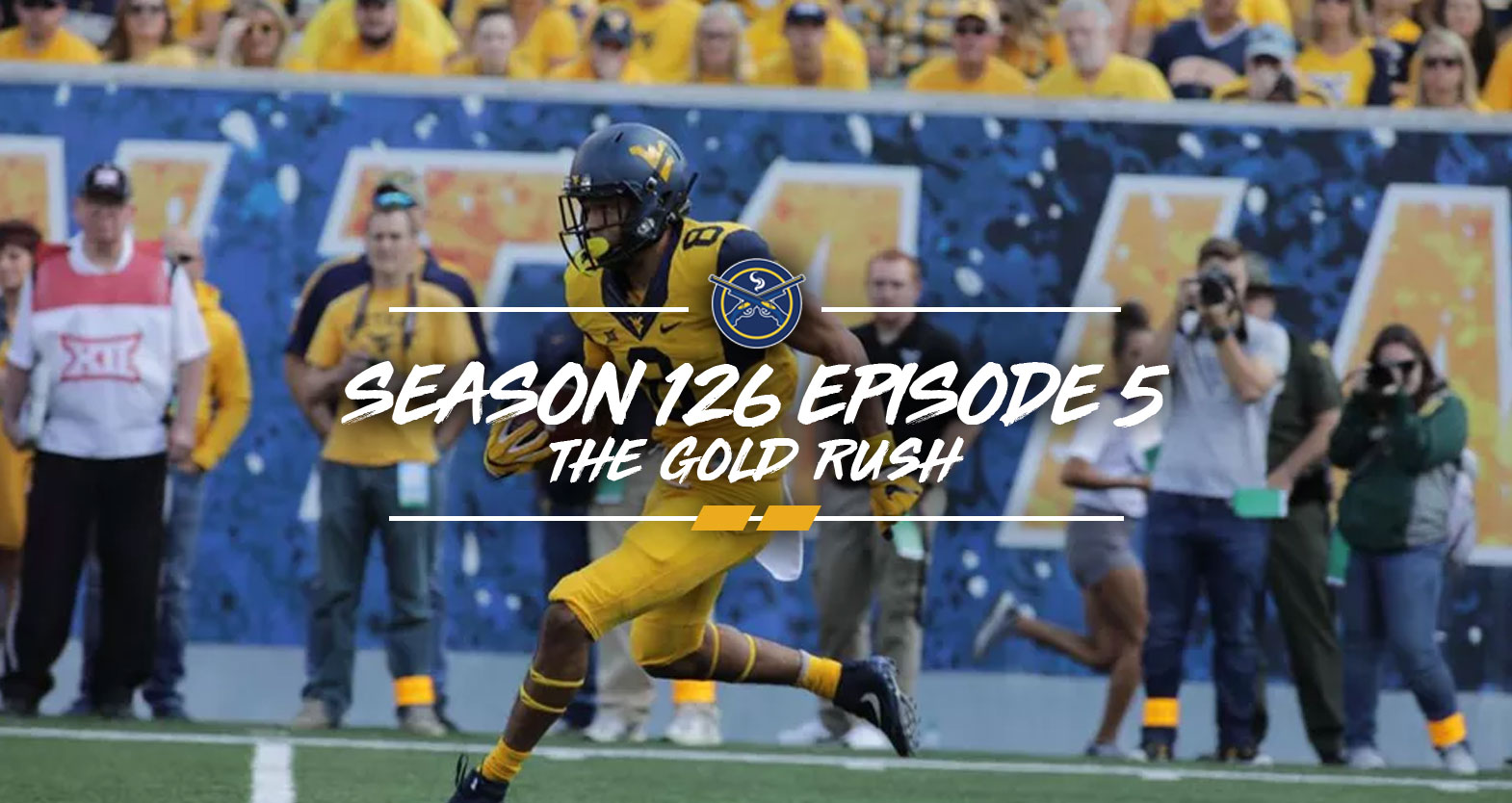