The Awesomeness Of Nick O'Toole

#boomstache returns with an updated look for 2014 that will set the world on fire.

Share All sharing options for: The Awesomeness Of Nick O'Toole

Every once in a while, a guy comes along that breaks the mold. Nick O'Toole is one of those guys. If you doubt it, you haven't seen the majesty and patriotism of this picture from Big 12 media days. 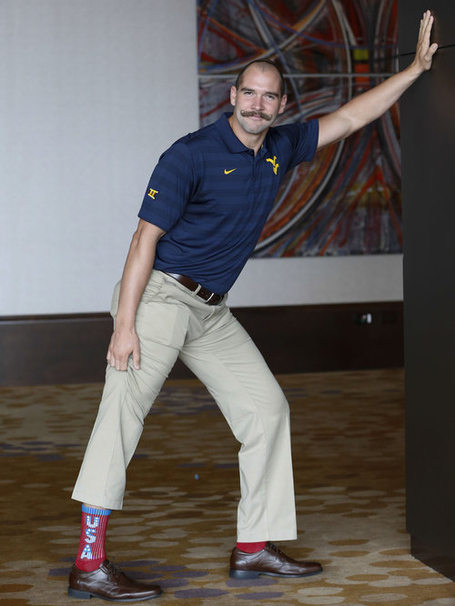 It's the full version of the one you see above (credit: Kevin Jairaj - USA Today Sports). Uninhibited by the cameras and crowds, he seems like the kind of guy that would just fit in anywhere. And because we still have a ways to go before the offseason is over, we're just going to go with it and look at some places Nick O'Toole and his mustache would be welcomed.

Victorian Nick O'Toole isn't too much of a stretch. The handlebar mustache would get him through any door in the late 19th century. 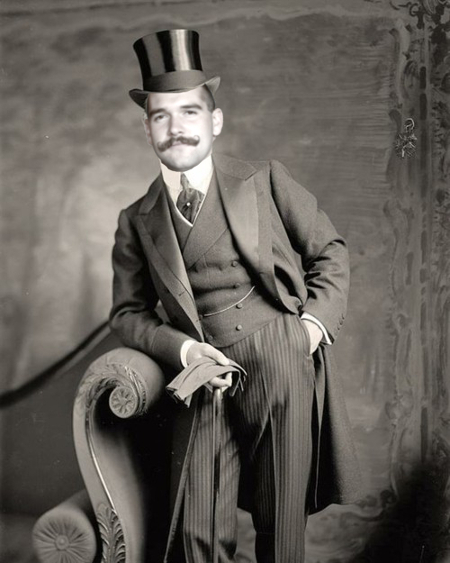 Oddly enough, the mustache also makes him a ringer for Chips. Not that I remember anyone of the stars from Chips having a mustache. But if they did, it'd look just like this. 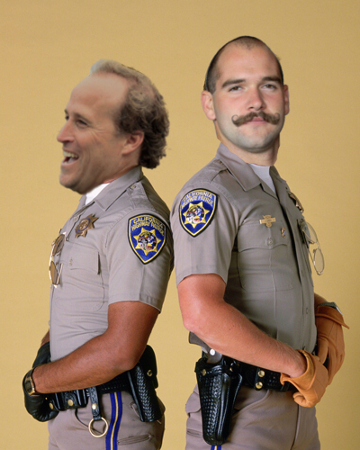 From the same time period but on a different coast, it's hard to say Nick wouldn't have put the fever in Saturday night. Sure the mullet would have made more sense. But whose looking at the hair with a mustache like that? Nobody, that's who. 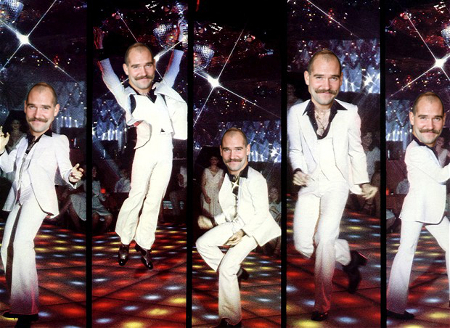 Nick would also make a fine lead guitarist with that mustache. But not some sissy boy band guitarist. No, if he belongs anywhere, he belongs beside Lemmy Kilmister in Motorhead. I'd dare say that panties would explode on sight with those two on stage at the same time. 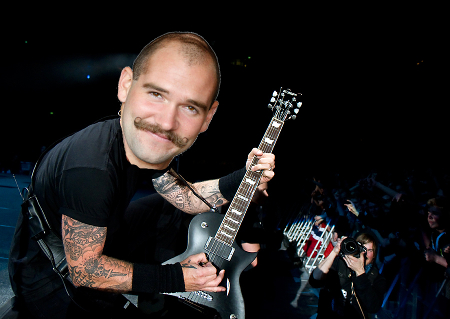 That's some good ones, but I'm just one man. Please feel free to add your photoshops of Nick in the comments below.