Gibson will be new defensive coordinator; NFL assistant considered for staff vacancy - Charleston Daily Mail
WVU has one open spot on the coaching staff, regardless of Gibson's promotion. It's possible that an announcement will address both moves, or that the final hiring will affect that announcement.

Another mystery for WVU - Parkersburg News and Sentinel
Ever since Keith Patterson, the defensive coordinator for the West Virginia University football team, announced he was leaving to join Todd Graham's staff at Arizona State, Mountaineer fans have been speculating who would be Patterson's replacement.

HERTZEL COLUMN: WVU football ready to hit the ground running - Times West Virginian
If you, like those of us who grew up watching running backs from Marion Motley to Jim Brown to O.J. Simpson to Barry Sanders dominate the game of football and games of football, have missed that approach at West Virginia University since Dana Holgorsen walked through that unopen door four years ago, there is hope that things are on the edge of change.

West Virginia junior at another precipice in his life - Pittsburgh Post-Gazette
Travis Bell stood at the doorstep of the little, red-roofed bungalow on Third Street. It was a sunny morning in December in Belle Glade, Fla., and Bell, his life coming apart at the seams, had returned to a home that was not his own and to a family that was not his own to bury a father who was not his own.

Mountaineers open season over weekend - Daily Athenaeum
After defying the odds and finishing No. 3 in the Big 12 in the 2013 season, second-year head coach Randy Mazey and the West Virginia baseball team are set to kick off a new season today at noon when they take on Louisville in Charleston, S.C.

Bracketology - ESPN
Check this out: Last Four In & 12 Midwest

Mountaineers looking forward, not behind - Charleston Daily Mail
What the Mountaineers trust to be true yields to what they know is true. While they're on a good run, they haven't done anything yet.

Mountaineers making up for rebound deficiency with more scoring punch - Charleston Gazette
Of all the improvements made by West Virginia's basketball team this season, it's one that hasn't been made that perhaps seems most surprising.

WVU Hoping to Stay Hot vs. Texas - BGN
As this weekend's showdown against No. 19 Texas continues to approach, head coach Bob Huggins has had a simple message for his team.

Dibo, Adrian quietly stepping up - Times West Virginian
So much of the focus on West Virginia University’s rally toward a potential NCAA Tournament bid has been focused on the magnificent play of Juwan Staten and the scoring of Eron Harris that, perhaps, overlooked has been the growth of two players who have taken the Mountaineers over the hump.

Remi Dibo Learns What it Takes to Succeed at WVU - WVillustrated
Junior forward has gone from zero minutes to consistent starter as Mountaineers begin to count on his scoring.

West Virginia out for revenge against No. 19 Texas - Daily Athenaeum
After conquering its second ranked opponent in three games, the West Virginia men’s basketball team is heading back on the road to try to keep its late-season momentum alive against the No. 19 Texas Longhorns Saturday night in Austin, Texas.

WVU must win rebounding against Texas - Daily Athenaeum
A month ago at the WVU Coliseum, the Texas Longhorns beat West Virginia down.

Travis Ford Falls Into a Bar - Cowboys Ride For Free

My Conversation with ESPN Anchor Stuart Scott - Viva The Matadors

West Virginia Mountaineers vs. (19) Texas Longhorns - ESPN
8 pm Saturday from the Erwin SEC on the LHN

It's an Olympic Edition of the WVUsportsBuzz as we honor former Mountaineer Olympians. This week's show features an interview with Freshman Gymnast Nicolette Swoboda as their team prepares for Friday night's Beauty & The Beast event. We talk to pitcher John Means of the WVU baseball team as they prepare for their season opener. We end with sights and sounds from the #1 WVU Rifle Team as they hosted Alaska Fairbanks. 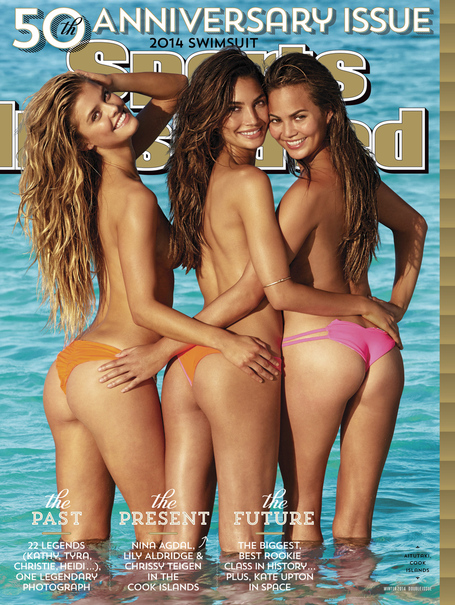