Game Recap: I Just Want To Kick My Dog

Share All sharing options for: Game Recap: I Just Want To Kick My Dog

Deja vu can be cool sometimes. Other times, like in the Matrix, you experience deja vu and the next thing you know your teammates are getting picked off one by one. It wasn't that bad for the Mountaineers, but it was a movie WVU fans have seen a lot of this year. The Mountaineers lead most of the way. But the Cowboys rallied with a 10-0 run late to take a 42-35 lead at halftime.

The Cowboys did most of their damage with Marcus Smart on the bench with 2 fouls. I didn't actually see it, because VCU vs. La Salle went into double overtime. Yeah, we really needed to see that...anyhow, I believe it was a double foul situation that sent him to the bench. There was a replay at halftime that showed Smart kicking chairs like they said something about his mom, though. Le'Bryan Nash took over the scoring responsibilities with 18 points in the first half for the pokes.

The Mountaineers  crawled back into the game in the second half with a 9-2 run that tied things at 44 a piece. Marcus Smart was nice enough to commit a foul four minutes in and had to again take a seat. From there the two teams exchanged minor leads for most of the rest of the half. With around six minutes left, the Cowboys built an eight point lead that was too much for the Mountaineers to overcome. They cut it to three points a couple times but Oklahoma State was able to answer each time.

Stars of the game (Fun fact: they both fouled out)

For the Cowboys, LeBryan Nash stepped up big time. He finished with 29 points and nine rebounds. With Smart on the bench most of the game, Nash took over the leadership role and played out of his mind. 10-13 from the floor and 9-14 from the charity stripe. 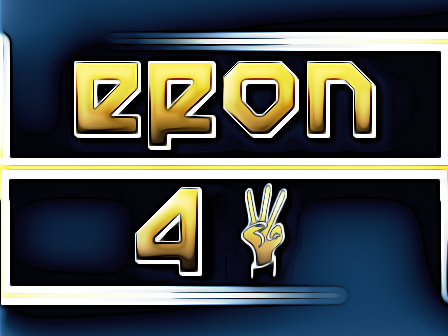 For the Mountaineers, Eron Harris made a triumphant return with 21 points on 6-7 shooting from three point range. As I mentioned above, he did have to deal with foul trouble. But it was encouraging to see him shake off the bad shooting woes he was going through. His shooting was a big part of the Mountaineers getting back into the game in the second half. Juwan Staten was his usual steady self, adding 19 points and four assists.

Duds of the game

The referees - Fouls were given out like candy at a parade. Sometimes it benefited the Mountaineers. Others, not so much. For sure, it took away from what was otherwise a fun and competitive game.