Alright, let's get this out of the way. 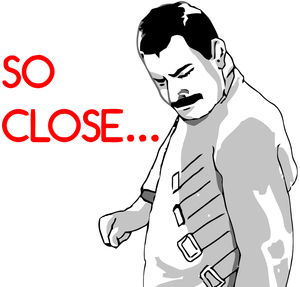 We were one point away from getting the biggest win thus far this year on Saturday. To be honest, we were closer than that considering the two point lead with the ball inside 30 seconds left. Hey, that's behind us.  You know what we do around here?

Suck it up. We will see them again. We have a game in Austin to win.

The (-5) Vegas line in favor of the Mountaineers says a lot about what how the oddsmakers feel about these two teams. Give up five points at home against an #53 RPI team means either Vegas thinks Texas isn't that good, WVU is on the rise, or both. While the case can certainly be made that the Mountaineers have potential, that #53 in the RPI is pretty bloated.  Yes, the Longhorns won in Chapel Hill earlier this year, but that was back when they were #13 in the country. UT only scores 77 points a game and shoots 44% from the field. The Longhorns can be beaten.

All that being said, their strong suit is rebounding where they are #11 nationally. The key defensively will be to body up Cameron Ridley and Jonathan Holmes as much as possible to limit the second chance points. Don't be surprised if Huggs tries to go inside against them more usual to try to force a foul situation in the Longhorn front court.  Texas has given up 80 or more points in regulation five times this season and I'm thinking this one will make for a six pack and a nice win on the road for the Eers.