The Many Combinations Of WVU Football Uniforms

A look back into the last six seasons with the WVU Nike "crack back" uniform, the many combinations it brought us, and how well we performed in each.

Share All sharing options for: The Many Combinations Of WVU Football Uniforms

Now that WVU is in it’s contract year with Nike, you can expect new uniforms to be donned by the ‘Eers for the 2013 season. While Holgorsen could theoretically keep our current set for another few rounds, if last years grey alternate-alternates were an indication of anything, it's that change is on the way.

While what's to come will be revealed tomorrow (coal black perhaps?), the spring game may be the last time we see the Mounties in their current crack backs. In honor of our beloved jerseys that have adorned us through two BCS bowls and countless memories in between, I’ve compiled a list of all the combinations we’ve had since their inception, and the win/losses for each set.

Though we may not be Oregon, West Virginia has certainly not shied away from mixing things up in the past couple of years. While we may need an upgrade to our now (by current standards) dated uniforms, may this serve as a tribute the old gold and blues best and worst.

I realize some people may call gathering different shirt and pants combos foolish, but I simply like to think of it as extreme superstition, coupled with a devout love for WVU uniforms and apparel.

But alas, onto the combinations: 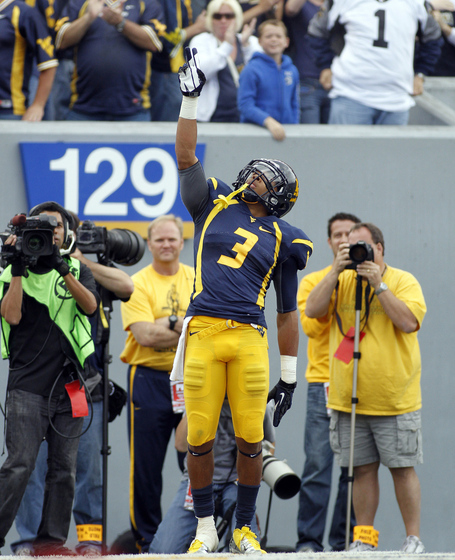 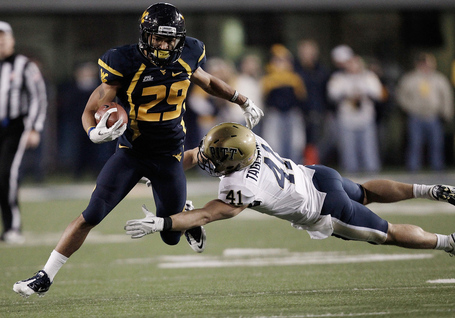 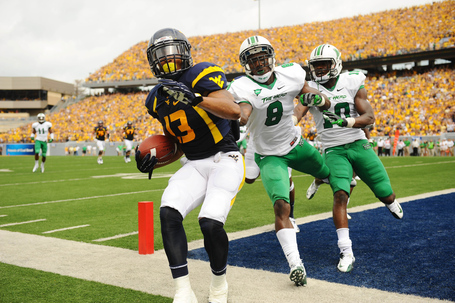 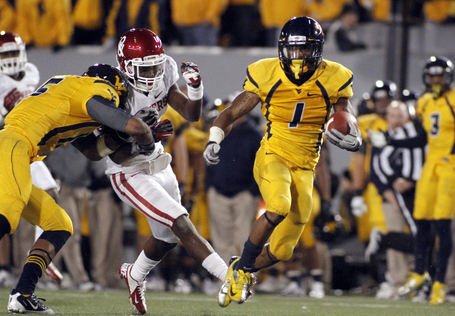 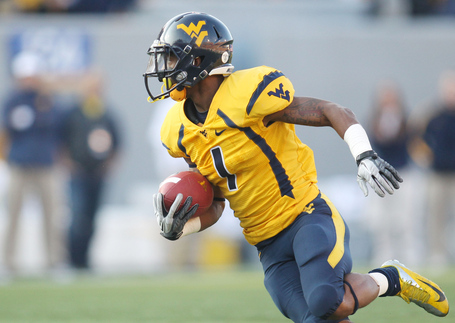 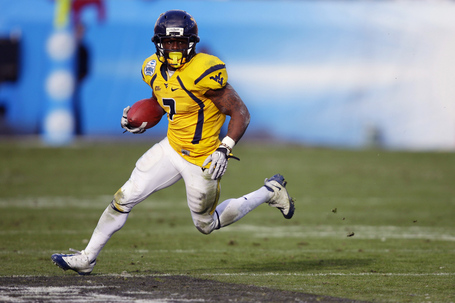 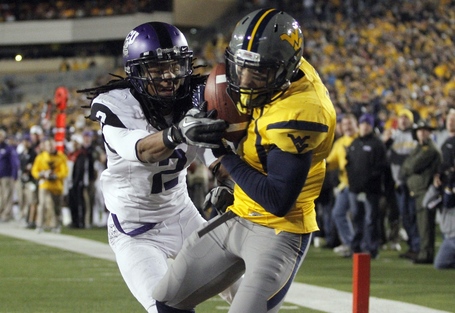 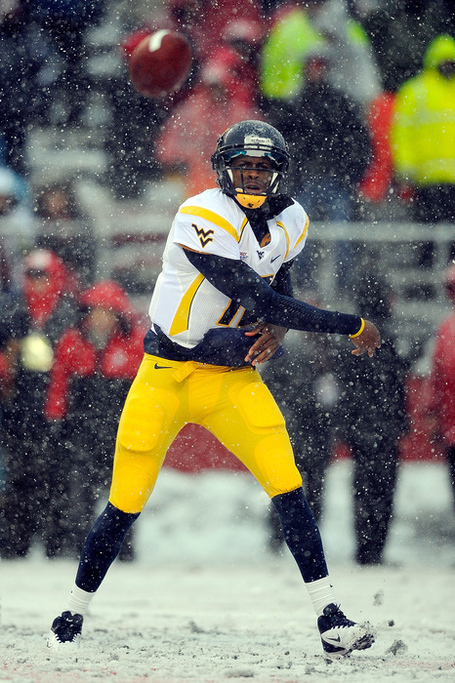 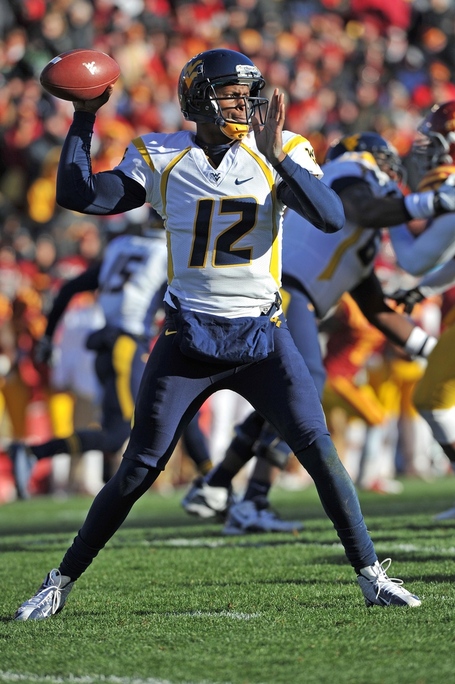 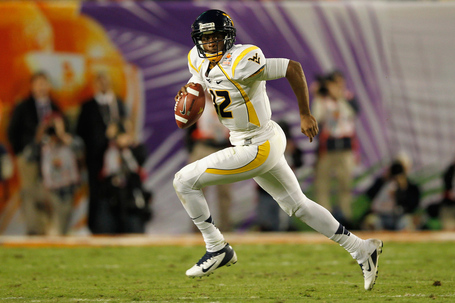 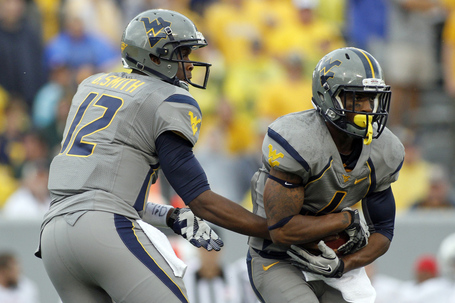 and the added bonus... 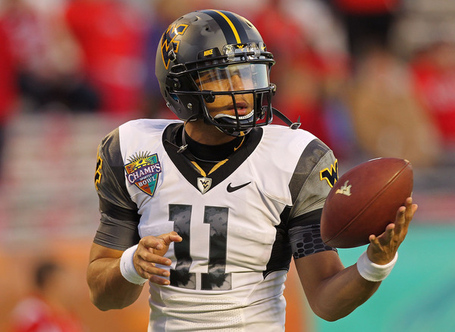 For those readers who'd like to see just what games we wore what when, here's the complete list for you to enjoy.

Who knows how many combinations and colors we'll roll out with this year, but so long as there's a flying WV on the helmet, I'll surely be throwing my money at cheap replicas, and keeping tabs to see how we play in what.