The Two Gentlemen Of Morgantown

An altercation between Art Briles and Dana Holgorsen quickly leads to Mortal Kombat.

Share All sharing options for: The Two Gentlemen Of Morgantown

Scene: A bowling ally in Morgantown

...So I told her, "fire me if you want. But I'll be back in a couple years and welcomed as a hero. They'll follow you to the city limits when they fire you."

Yeah, so when we played our first game in Cincinnati, I sent her a I told you so note. 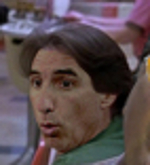 I hope you didn't use WVU letterhead.

Shut up, Olly. You're out of your element.

Good for you, Bob.

Yeah, I told Eddie that story and he gave me a raise. 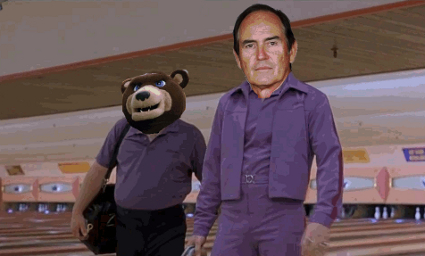 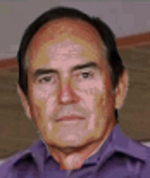 Hey Holgorsen. I hear you got yourself a defense this year.

Bob, should I be worried?

No Olly. These men aren't real bears. They're just from Waco.

Nobody messes with the Briles. You try to use any of that defense stuff with me and I'll throw the ball til the final gun goes BANG.

Olly, shut up! Dude, you up for this?

Yeah, they gave Dude a beeper and I've been I've watched that Tae Bo dvd you got me for Christmas a couple times.

Well, I did not know that. In that case, I just have one thing to say. Finish him!