All of this is obligatory. 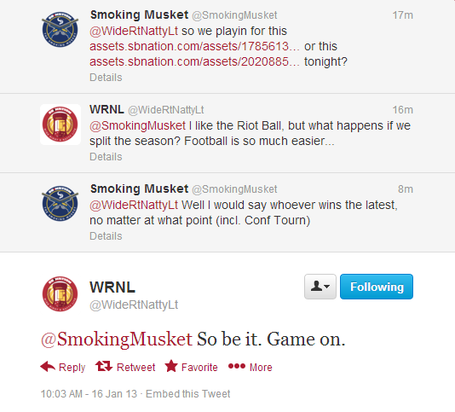 Game on, indeed. Alright, Vegas has us underdogs by ten and our friendly rivals have a prediction of 78-65 for the men in corn. ISU also has a 16-game home winning streak going including 8 of those being conference games. Last time they lost at home was about a year ago, but I got a hunch they're due. The Mountaineers are coming off a brutal loss against Kansas State that, in all reality, WVU could be 3-0 in conference thus far with two home wins. That's unfortunately not how sports work, so this young Eers team is facing a 1-2 start and are hungry for a win. The Cyclones are going to get a tough, grind-it-out game whether they want it or not.

That being said, Iowa State has a high-powered, very well-coached team all credit going to HC Fred Hoiberg. Four of their feature players average over 10 points a game while the team averages 82.5, a conference high and 7th in the nation. They move the ball well, make the right passes, and honestly SHOULD have beaten Kansas. 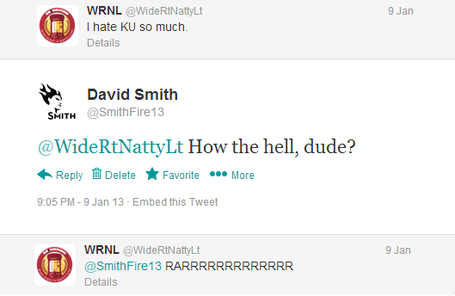 There are a few names you should know going in. First three, Korie Lucious, Will Clyburn, and Chris Babb are all bad dudes that run the show. Between the three of them, 33 points, 12 rebounds, ten assists including being on the court the majority of the time. The front court of ISU isn't quite a weakness either with Melvin Ejim and Georges Niang (the S is silent), both 6'7, and very much capable of scoring in the paint. In case they get in foul trouble, the Cyclones have two 6'9 guys to fill the role.

The stats say that Iowa State should be able to handle WVU easily, but they also said that about the KSU game. This Mountaineer team had something to prove against the Wildcats and just fell short on a last possession turnover. The gelling of this young team has me believing in them and, most importantly, has them gaining a little confidence. While I'm not quite saying that the Mountaineers are walking away from Ames with a win, I am telling you there's a chance.