WVU - K-State Preview: This One Is Huge

Share All sharing options for: WVU - K-State Preview: This One Is Huge

HC Bruce Weber, on his first year as the front man for Wildcats basketball, took the team to Brazil for games against semi-pro teams and just some all around R&R. The trip was worth it solely due to this tweet by, K-State junior guard, Will Spradling.

I couldn't possibly imagine what Kenan and Kel is like in Portuguese, but the fact that this young man tweeted about it almost makes me want to not hassle him from the student section tomorrow. Almost.

So... K-State is good. Their two losses from (at) #2 Michigan and (at) #8 Gonzaga hurt their rankings early and the Wildcats are working their way back via a five-game winning streak. There are a few things that the Wildcats and Mountaineers have in common other than getting waxed by the Wolverines and Zags: tough basketball.

That being said, K-State is a little better at it. The two wins they can hang their hat on are against a 11-2 #11 Florida and just last game against a Poke squad that are receiving some attention for being quite formidable. The Cats lean on a great athlete in Rodney McGruber McGruder. He put up 28 against the Cowboys leading to his third All-Big XII Player of the Week award this year. WVU scored 29 points 30 minutes into the Texas game and this McGruber McGruder kid scores 26 in the second half. 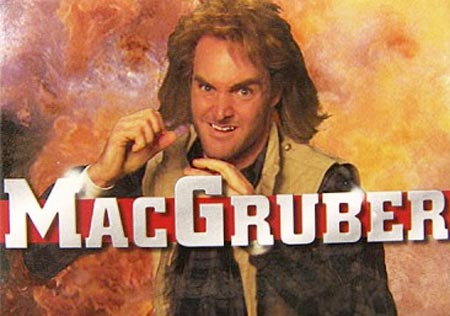 Along with McGruder, the rest of the Wildcat back court is stout with guards Angel Rodriguez and Will Spradling. Rounding out the starters are Shane Southwell and Thomas Gipson who between them average 10 rebounds/game. The fact that Frank Martin used to be their coach is exactly how they play. K-State crashes the boards and only gives up 57 points/game. The true weakness of this team is the 35.5% free-throw shooting on the year. WVU is sitting at a meh 71%, but we have seen some improvement over the last few weeks that, actually, kept us in games. If the Mountaineers can feed off of a supercharged Oliver Garden and have the game come down to the charity stripe, WVU has a shot at their first major resume win for March.