You've probably already heard of it if you frequent EDSBS.com at all. If you haven't, you need to move your eyes over to the SBNation Youtube Channel. The weekly college football show, Shutdown Fullback with Jason Kirk and Spencer Hall is incredibly funny and informative in all the wrong ways. Although I don't know why they didn't just call it Owen Schmitt. I love the vintage music. It would be a crime if they don't recreate a Hollywood Squares type episode. Time to bring the plaid sports coat out of retirement. 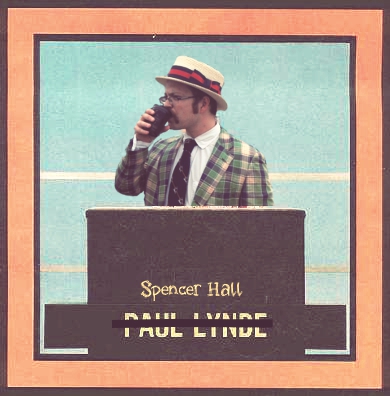 The channel isn't just about college football, which seems kind of stupid to me. But apparently there are other sports that people watch. So we'll let it slide this time. I say that tongue in cheek, of course. The content is quite expansive and features :

Petey & LoMo - Baseball and such with Petey and LoMo .

Team Video Channel - with SB Nation team specific bloggers across all sports and much more.

My submission to the SB Nation channel is after the jump. It was roundly rejected because of a lack of context.