Know A Big 12 Coach Is Dead

Share All sharing options for: Know A Big 12 Coach Is Dead

It seemed like a good idea at first. But I believe I was a little preachy at one point about putting our best foot forward. Going to a new conference and such. Oh, I sweated away photoshopping in anticipation of needing filler for the off season. But the truth is, several of these coaches in the Big 12 just seem too damn wholesome to be rude to right off the bat. But the photoshops are probably worth a post by themselves. Some, opposing fans might even like. So let's at least enjoy the humor in the pictures.

It's hard to believe some of these guys can be ruthless enough to be college coaches. I mean, Bill Snyder can't possibly be evil can he? 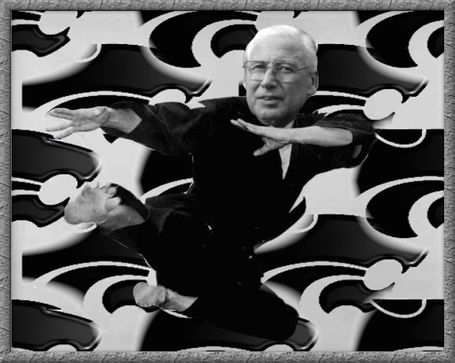 Despite the Gator Bowl he coached against WVU, and won, it's hard to poke fun at Mack Brown. He's had a pretty stellar career. He turned North Carolina and Texas around in the process. Seems like a nice enough guy, and he's spent a good deal of time with the troops. There was so much awesomeness in this picture before I even started. 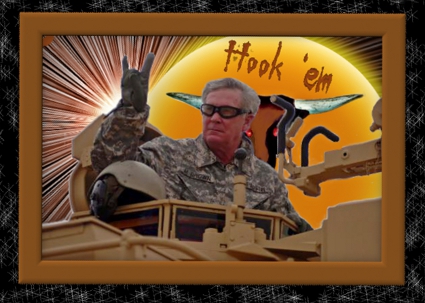 Sad to say, I don't know enough about Art Briles. But when I saw the original picture, I couldn't have done anything but this. You have to like what he's done at Houston and Baylor. 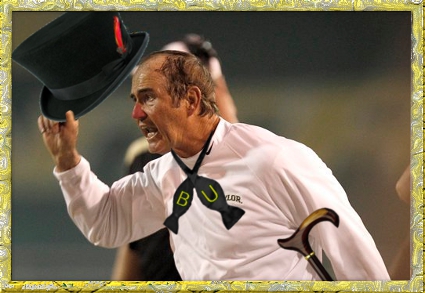 We've met Bob Stoops on the field before. He might be angry about it still. That might be the driving force behind the picture. He's got the look, though. And he's built a powerhouse of a program. 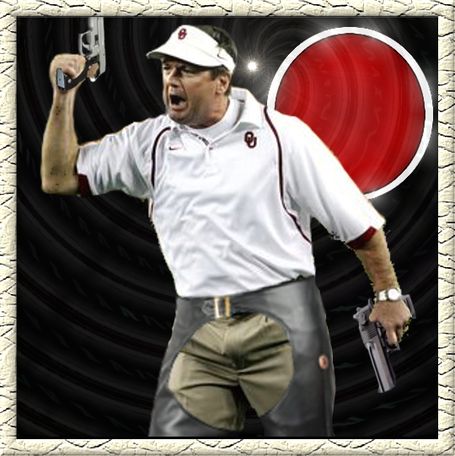 You knew this was coming. We have a history with Charlie Weis. 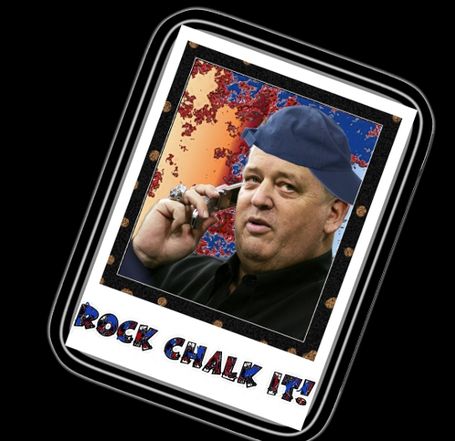 Again, this is one of those moments you just can't pass by. TCU has had unprecedented success under Gary Patterson. They've gone through copious amounts of ganja along the way. That just makes the rave go smoother. 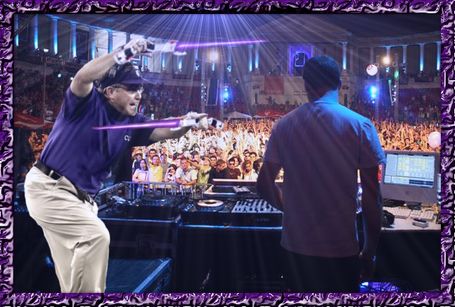 Yeah...Mike Gundy has done a heck of a job since his little outburst. Didn't have a winning record before. But hasn't dipped below .500 since. 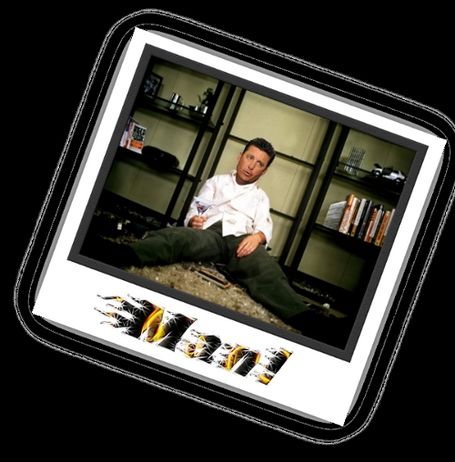 Paul Rhoads. We liked him when he was at Pitt, mostly. 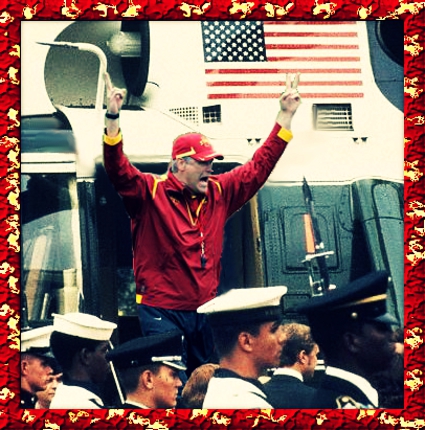 Tommy Tuberville was on his farewell tour when we last saw him with Auburn. He seems to have found a soft landing at Texas Tech. Plus he's got laser beams. 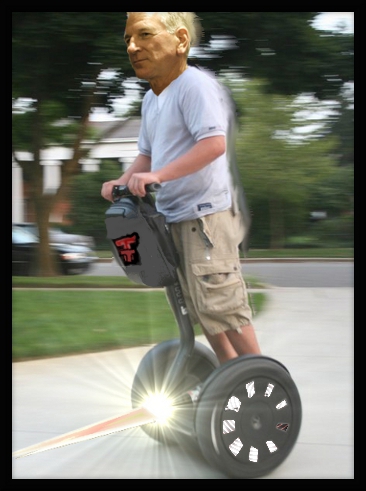