Share All sharing options for: The Shotgun/Throwdown: Wednesday (4/17/12) Late Edition

Greetings from the land of pretzels and beer. I think I've caught up on everything that hasn't been posted about. I won't bore you with more commentary, so let's get started. We have lots to cover.

Gold And Blue Now: Tuesday - WVMETRONEWS.COM
Julian Miller continues to train for a career in football and the WVU Fellowship of Christian Athletes has its annual FCA dinner.

ESPN Bus Arrives In Morgantown - WVMETRONEWS.COM
The ESPN crew along with studio hosts Jesse Palmer, Joe Schad and Chris Speilman are in Morgantown to do a live interview with WVU head coach Dana Holgorsen on ESPNU today at 2 p.m.

Huggins learned long ago you can’t please everybody - Register-Herald
“You know what I’d say to those people: They should hope they have the relationship with people that work for them that I have with the guys that play for me."

Huggins expects better - Martinsburg Journal
"We will be a lot better next year," Huggins said.

Ryan Mundy Signs One-Year Tender With the Steelers - WVU Pros
The deal is worth $1.26 million.

Quiet Spring: Good News For WVU - WVMETRONEWS.COM
Overall, it’s been a smooth spring season for West Virginia as the Mountaineers now head into the final week of football drills – it’s been a quiet spring in terms of major news.

Will Big 12 familiarity breed wins at WVU? - Big 12 Blog - ESPN
"I’d be pulling your leg if I said I had any premonition that we’d be in the Big 12. Having said that, it’s great that both of our major sports -- football and men’s basketball --have coaches who have coached in the Big 12."

Is Geno Smith the Big 12's best QB? - Big 12 Blog - ESPN
Dana Holgorsen's seen what quarterbacks in his offense can do.

Smith likes team chemistry - Martinsburg Journal
"It's amazing to have that with these guys," the senior signal-caller from Miami, Fla., said after a spring scrimmage which the ball-movers dominated.

Tavon Austin Makes WVU Defense Better - WVillustrated
Austin's unique talent and ability is not only giving the defense headaches this spring, but helping to make it better by facing him.

Mountaineers tackle defensive issues - Charleston Gazette
For the most part, only a handful of players are in the same position they were in a year ago, and even they are being asked to do different things.

Running back depth not a concern -- yet - Charleston Gazette
"The guys have done a really good job with the lack of depth right now,'' Gillespie said. "It's been really good for some of those young guys to get some reps.''

WVU running back impresses - Pittsburgh Tribune-Review
Shawne Alston is making believers out of everyone these days.

Sights And Sounds: Swapping Sides - BGN
A month ago, West Virginia senior Donovan Miles was getting ready to strap on the pads and put on his blue jersey. He was prepared to fight for playing time at linebacker.

WVU's Donovan Miles remembers defense well - Charleston Daily Mail
Oh, it is true he is at a new position at West Virginia and was asked to play fullback after trying to crack the depth chart with mixed results as a linebacker the previous four years and three seasons.

Big 12: NCAA’s Greg Shaheen now on the open market - Berry Tramel's Blog
Shaheen has been championed by some to become the Big 12 commissioner. He’s certainly qualified in a number of areas:

Some goals for Collin Klein, the passer - Bring On The Cats

Impressions From The Oklahoma 2012 Spring Game - Crimson And Cream Machine

Watch highlights from West Virginia's spring practice as the Mountaineers prepare for the their first season in the Big 12 Conference.

If you haven't already, you need to check these out on a regular basis: 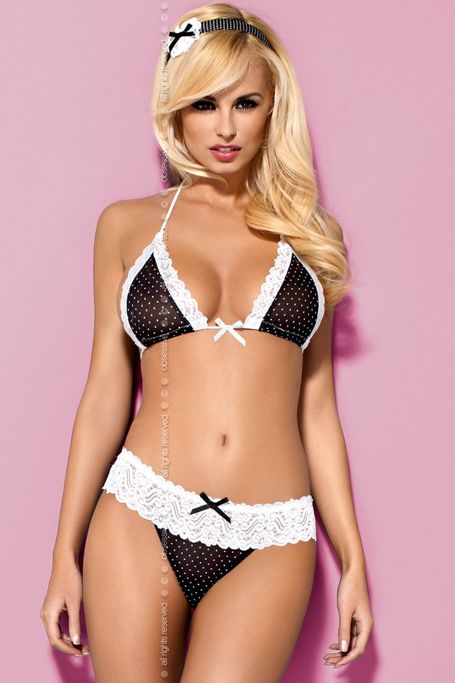