Welcome to the second annual Smoking Musket Year End By-Godder Awards, where we celebrate those who achieved glory (and some dubiousness) on and off the field/court in 2012. 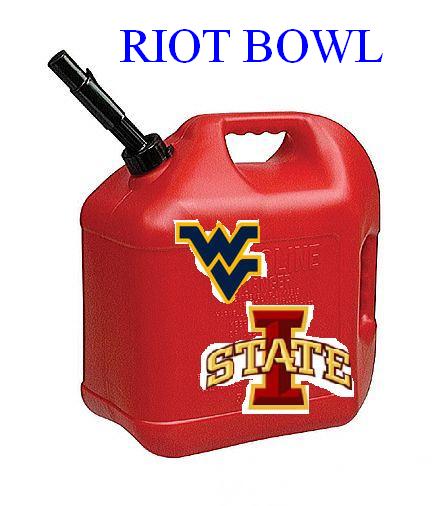 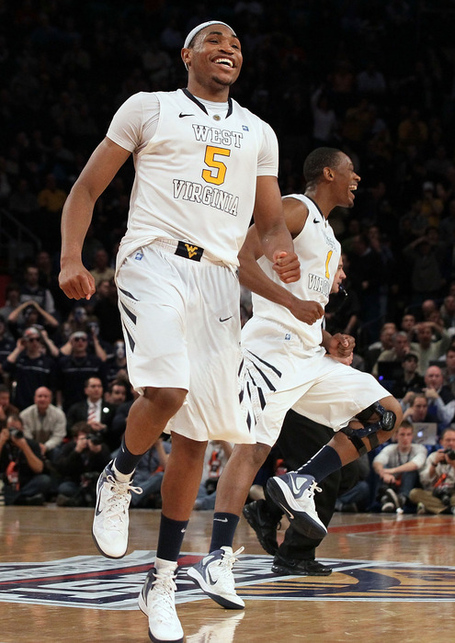 James Cameron's Titanic Award for longest drawn out saga that we already know the ending of:

The Big East (ACC is on the clock) 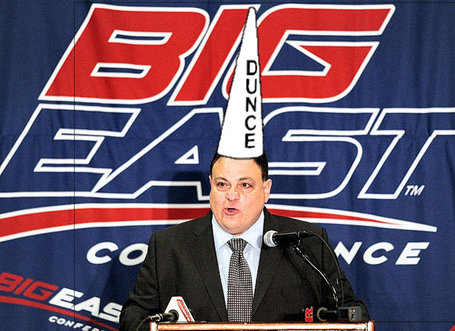 EA Sports NCAA '13 Award for most realistic simulation of a video game:

Lighthouse Beacon of Hope Award for most promising young player: 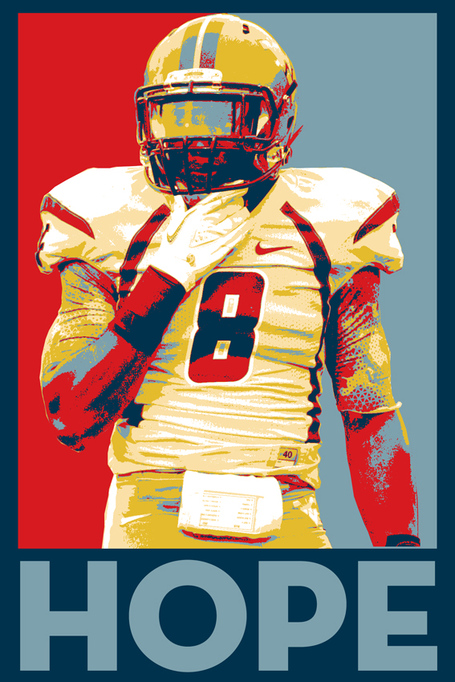 Thanks to Holgasm! for the image

WVU in the Oklahoma State game

Syracuse for not putting up Schwartzwalder Trophy in the Pinstripe Bowl 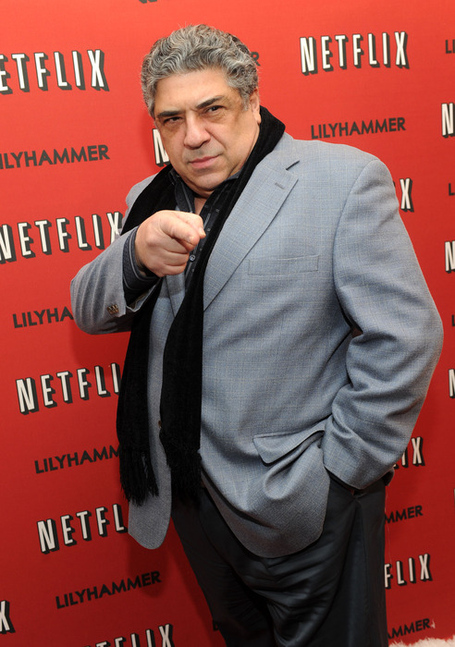 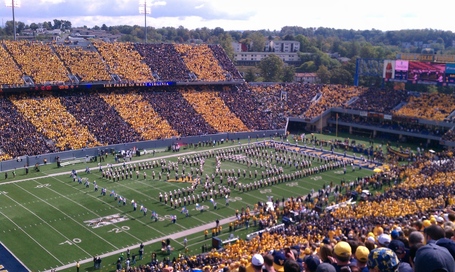