Due to the massive amounts of Sandy and the Hurricane-drinking that came of it, Hurricane Thursday is now Thursday....ish. Whatever. Shut up. My head hurts.

Welcome back, sports fans, to the home of the Hurricanes. Looks like Sandy had a few too many of them the Sunday night after Dirty Dan made fun of Texas. Dirty Dan must be an OU fan that resides in Manhattan. Either way, I will say this... Hurricane Sandy has nothing on what kind of backlash Morgantown and the rest of the Mountaineer faithful will have if the West Virginia University Fightin' Holgos get routed three times in a row. This edition is completely based on what might happen considering possible outcomes of this upcoming TCU matchup: Blowout for the good guys, the respectable win, a close loss, and the ever feared repeat of the last two games. Let's do this.

Scenario 1: WVU wins, covers spread, and there is much rejoicing: 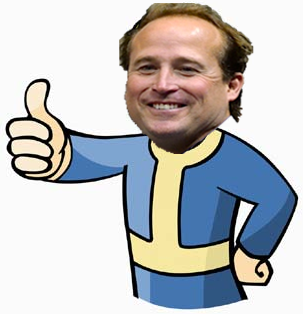 We finally get the team back from their month-long sabbatical. Geno has all systems go. His head, legs, and arm make a triumphant return by throwing the ball efficiently and precisely just like we remember it. Captain America status restored. Stedman returns to his Studman stature and the rest of the WR core take off the drop gloves and start to catch some balls. Tavon continues to be the glue. AB13 aka Buie Rockin' Everywhere gets back to Rockin' Everywhere. Along the way, the defense comes out looking fresh off the bye, gets a stop, and receives a standing ovation.

WVU fan base finally sees what they pay for. Suicide rates drop. Children dance in the streets. Power is restored to the remaining 80,000 West Virginia residents in time to watch the beat down. Stress levels lower and focus heightens going into a tough November schedule including Oklahoma State in Stillwater and Oklahoma possibly under the lights in Milan Puskar. Dana hits the craps table at the casino later that night. 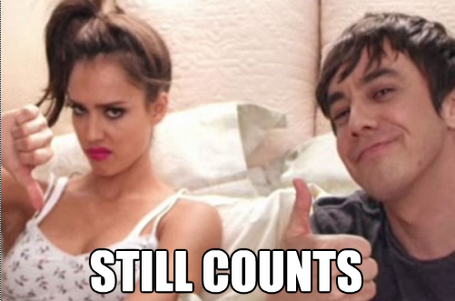 In the end, a win is a win is a win. WVU makes some mistakes and probably one that could have been a big one toward the end, but they end up getting the job done. That's all that really matters. Our defense looks pretty bad, but Geno comes back from the dead and makes a few throws to spread out the secondary. Buie takes the opportunity and our offense morphs into what looks like a multi-dimensional system again. A fumble here and there keep TCU close up until the last few minutes, but the WVU secondary bat a few balls down in succession to finish out the game. Think Baylor and Texas rolled into one minus Bevo plus some purple. Oh, Geno throws a pick directly after a stadium-wide pump up video. Yes, there is a tomorrow, Rock. 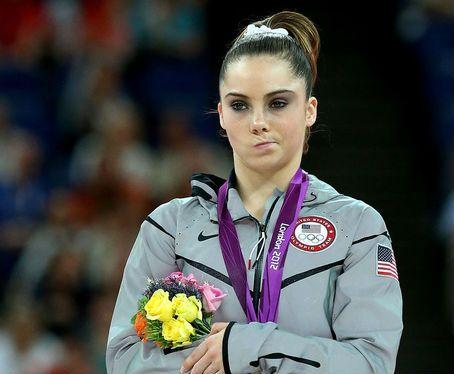 Mountaineer faithful is relieved to see the boys back in the winning ways, but are still bothered. Defensive criticism continues to swirl. Blame partially put on gray jerseys. Power is restored to most of West Virginia residents leaving only citizens of Terra Alta (Similar to Alaska, Preston County does not receive any type of light from Labor Day to Palm Sunday, hence the mascot "Knights.") Worry stays constant looking onto Stillwater, but hope is restored for a positive season's Act III.

WVU visited Rentschler Field to play UConn in 2010. Final score: UConn 16 - WVU 13 OT. For the some that aren't familiar, this was the last close game the Mountaineers lost while heavily favored to a lesser UConn team after a last second field goal. It wasn't necessarily the field goal that hurt afterwards. Ryan Clarke fumbling on the 1 yard line before scoring what would have been the game-winning TD. Given, the scenarios have all changed since then, but that play is the kind of thing that could happen in a match-up like TCU. A team down on confidence, recently knocked out of the BCS and Heisman races with good portion of the season goals out of reach, can't catch a break to save their lives. Then, in a fashion on-par to this year, giving up the maximum possible distance in a drive to lose by a field goal.

Yeah, yeah, it did. It would certainly be dark days around these parts. Three loses in a row for the first time since 2004. The fact that WVU was once ranked #4 in the nation would be laughable. Plus, the schedule would look even worse. Without the ability to beat a Casey Pachall-less TCU team at home after a bye, getting a win against Oklahoma State would look highly unlikely, Oklahoma would be a certain loss, and we would start looking at a underdog line in the inaugural Riot Bowl. How far down does the rabbit hole go? Going into that Rivalry Week matchup against the Cyclones, the Mountaineers still wouldn't be bowl eligible. At 5-5, Holgorsen would be needing a win against a formidable Iowa State team or the Rock Chalkers. One would assume WVU should be able to get a victory in the next four games even if they stumble against TCU, but with what a TCU defeat would stand for.... is it really impossible?