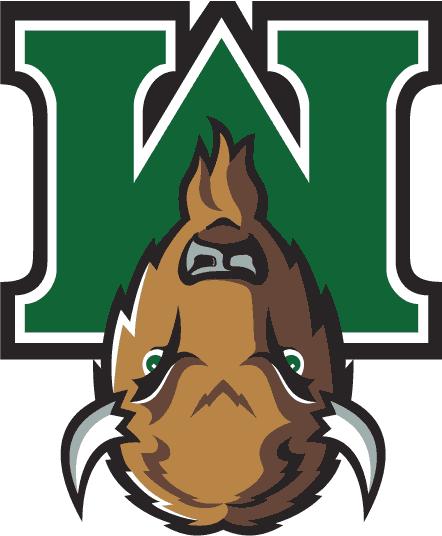 Over eight months of waiting comes to an end today as the Mountaineers open up the 2011 season at home against the Thundering Herd of Marshall. Excitement has been building in Morgantown, throughout the state and beyond to see the game debut of Dana Holgorsen's offense executed by the Mountaineers. 'Eer Raid or MountainAir or just Dana's offense, it doesn't matter what it's called as long as it performs as advertised in Coach Holgorsen's previous coaching stints.

The Mountaineers can't afford to take Marshall lightly though, as evidenced in Huntington last year and around the country already in this early season (see Baylor/TCU, Auburn/Utah St. and others). This game is their season. WVU wasn't ready for the energy Marshall brought last year and was lucky to escape with a win. Does WVU have the energy to match Marshall today? How will the young Marshall quarterback respond to being "shook" by Bruce Irvin? Which, if any, of WVU's young runners will emerge as the lead back? These are just a few of the questions about to be answered on the field today. Televised coverage is on ESPN/ESPN3 beginning at 3:30 pm EDT with a scheduled kickoff at 3:36 pm.

So sit back, grab a frosty beverage or 11 and leave your snark, complaints, excitement, random observations and running commentary below.