Prop Bets is a semi-regular piece that tackles the shady underworld of outrageous prop bets about those that have tormented us in one way or another.

$$$ This one's probably obvious beyond belief, but I'll ask anyway. Straight up: Does Bill Stewart morph into Jim Lahey? And a little bonus to help you make your money back, does Jeff Mullen become his shirtless sidekick?

If we learned anything over the past couple weeks it's that competition also brings out the worst in us. I could never have imagined Bill Stewart would have done that, allegedly. But he did something (which is positive it it's own little way) to get himself fired. And that might be all we really ever know. So we're placing the line at +/- 1 as to how many colleges are looking to hire Bill to be their new head coach. We're being generous with that line because he did after all do some good things.

$$$ Odds Bill Stewart ends up on the cover of Whittlers Weekly?

Oh, it's going to happen!  Bet against this at your own peril. 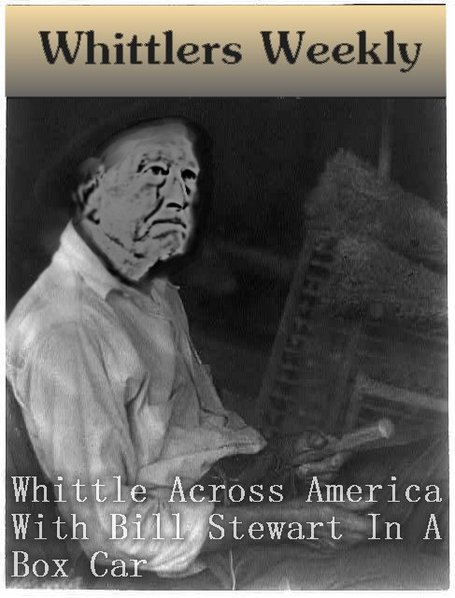 $$$ Chances my Photoshopping skills will ever improve.

$$$ Chances this will happen sometime this fall: Bill Stewart sits down to watch a little bit of a WVU game:

"Okay men, third and two. Let's just get the first down. No! You don't throw deep on third and...Oh fiddle sticks. That was a lucky touchdown." [Later that day] "Alright lads, let's keep the drive going and seal this game with a field goa...Sweet Mary Joesph! Don't throw it deeeeeep...another touchdown. How do they do that?"