I'm still in a bit of shock due to yesterday's events.  That was a big win (#puttingitmildly).  As much media coverage as I could dig up is after the jump.  Enjoy the rest of your weekend.

Mountaineers Do It Again - No. 11 Goes Down - WVMETRONEWS.COM
Recap, gallery and Mountaineer Post-game Report Video

WOW! That was a game - Parkersburg News and Sentinel

VIDEO: Preston Knowles costs Louisville a win at West Virginia - Ballin' is a Habit
Analysis to go along with the video (in case you missed Boku316's Fan Shot) 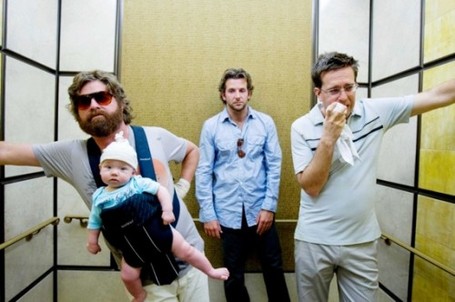