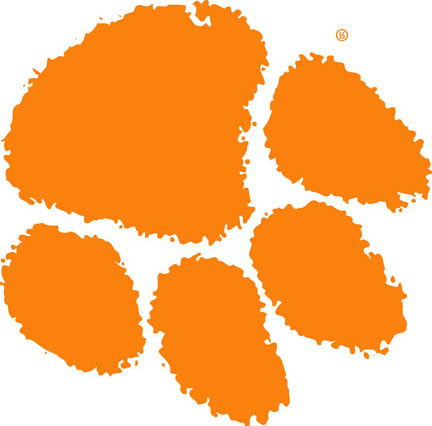 In less than an hour, the #5 seeded Mountaineers will take the court in Tampa to battle the #12 seeded Clemson Tigers.  In a somewhat surprising note, West Virginia is only a 2.5 point favorite.

As you're sure to remember, Clemson is coming off a 70-52 victory against UAB in the First Four in Dayton on Tuesday night.  In fact, Clemson didn't leave the court that night until after midnight and didn't arrive in Tampa until after 5 am on Wednesday morning.  WVU, on the other hand, enter the game well-rested (to say the least) after their defeat to Marquette in the Big East Tournament.  Will the extra rest help or hurt the Mountaineers?

At 12:15 pm, the meat and potatoes portion of the tournament will kick off -- no more of that First Four nonsense -- with the Tigers and Mountaineers on a CBS national broadcast.  It's a big stage, and a chance for Bob Huggins & Co. to continue their mastery of the NCAA Tournament.

Join your fellow By Godders as we watch the Mountaineers battle their way into the second (third?) round.