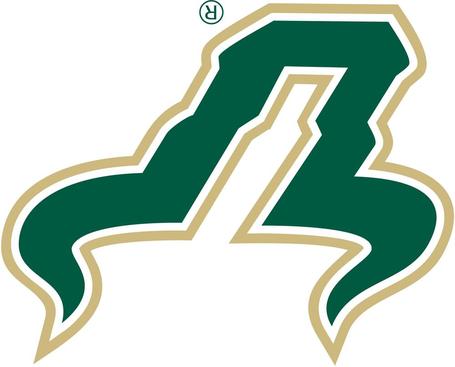 Today, Huggs and the men try to put the Capital City Debacle in the rear-view mirror when they take on a struggling USF Bulls squad at the WVU Coliseum at 2:00 pm EST. Stan Heath's charges are winless on the road this year and have only one Big East victory to show for the season, so far. Here are a couple game previews that can sum up the situation better than I can:

Our friends over at Voodoo Five (USF blog) are trying to use Creed music to scare WVU off. Will it work? Which WVU team is going to show up today? The one from last Sunday or the one from Wednesday? I'm hoping it's one even more focused than the one from the Purdue and Georgetown games, and one that can sustain that focus through April. Television coverage of today's game is on the Big East Network, including MASN, Fox Sports Pittsburgh and ESPN3, among others. So, grab a beverage or twelve and leave your comments with us.