WVU vs. Rutgers: Grades and Recap

Share All sharing options for: WVU vs. Rutgers: Grades and Recap

Another game and another win for our Mountaineers. This win not only secured us a bid in the Gator Bowl, it also marked a one win improvement from last year’s regular season record. It may only be a small step, but it is a step in the right direction.

As the quote below from Sidney Glover states, this team could have gone in the wrong direction after a couple disappointing losses, but they stepped up and won games down the stretch. It may not have been Marissa Miller pretty, but dadgummit, it we got the wins.

Focusing my attention squarely on the Rutgers game, here are my grades and recap...

Offense: C+ Great googely moogely, this offense can be frustrating at times! Jarrett, Jock and our entire offensive line dominated the Rutgers D in the first quarter. After that, however, we could not make the necessary adjustments to counteract the adjustments made by Schiano.

No matter how you break it down, 2 - 15 on third and fourth down converstions will not cut it. Was it the weather, the Rutgers D, or our play calls? Most likely a mixture of all three, but I am not that worried. We were first in the Big East in 3rd down efficiency prior to this game.

Defense: A+ We were attacking the line of scrimmage and getting pressure on the QB without sending a lot of guys. The long pass allowed by Glover was a result of the field conditions and not poor play. He slipped a little and the speedy Sanu got behind our coverage.

The Tandy, Reed and the rest of our defense played an inspired game.  They were physical at the point of attack and fought the entire game.  Our DB's were quick to the ball and broke up passes.  Our linebackers timed their blitzes well to stuff the run.  Our linemen created gaps for the linebackers and also put pressure on Savage.

For the second game in a row, our 11 best guys were on the field a majority of the game. If they would’ve stayed healthy and out of trouble all year, the defense would’ve given us at least one more win.

Special Teams: B- Tyler Bitancurt is quickly becoming one of my favorite players on the team. After the game he unfairly put all the blame on the kick-off return TD on his shoulders. He said he did not get it deep or high enough to allow the coverage to get into their positions. We all know the decision to kick it deep was wrong, so he is not to blame for that TD.

Other than the damn kick return, our special teams was solid yet again. Koz flipped field position all day and gave our defense room to work. Bitancurt destroyed the ball on his made field goal. You also need to give credit to Jock for safely securing all of the punts. Those conditions were nasty, but he held on tight and did a great job.

Coaching: B- Casteel called another great game and put his players in the perfect position to make plays. If the rumors of his departure are true, I will pretty sad. As much as I bitch about the 3-3-5, when we have all our starters in, we do pretty well.

Mullen got way to conservative after the first quarter and went into his shell again. I loved that he worked the middle of the field, but after the stopped us once, we never went back to it again. Of course it helps when your QB is not throwing bounce passes to his receivers.

Stew, why kick deep when shorts kicks had been working? That was absurd.

My behavior: C-  It is sad that my dog Major hides under the bed during many Mountaineer sporting events.  My dad and brother pointed out a fact that I had never really noticed: I scream, yell, and throw more shoes watching games at home than I do when I am in attendance. I guess it is because when I am at the game, I do not want to negatively impact our players or coaches by booing or yelling dumb things at the field. Most of my yelling at games is directed toward opposing players, fans, and the refs. 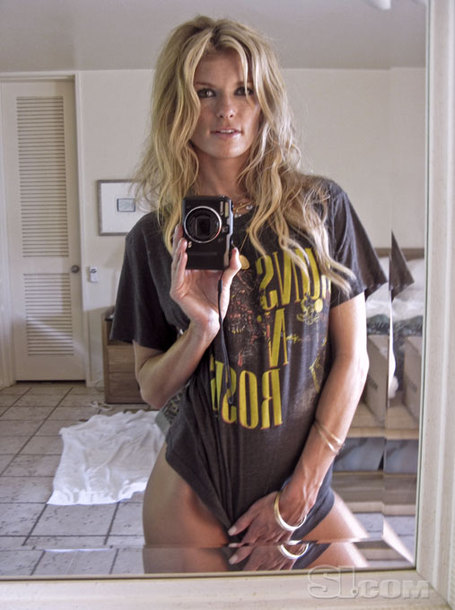