You Got Two, You Actually Got None

Share All sharing options for: You Got Two, You Actually Got None 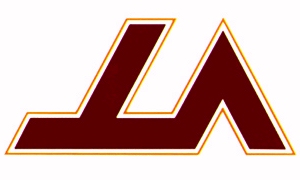 Well, in Virginia Tech's case, they now have 1.5 quarterbacks (call it "The 1/2 Compromise" of Sean Glennon).

Yes, that's right, Tyrod Taylor's disastrous redshirt experiment has lasted exactly one game. The now true sophomore will suit up and play this coming weekend against Furman. Then again, so will Sean Glennon. Who will start? Does it really even matter?

Virginia Tech's season is gone. It's done. Frank Beamer has officially secured no better than a 7-5 season. They'll be lucky not to get beat by Furman this weekend. All thanks to one of the single worst roster decisions in the history of mankind. Personally, I expected better of Beamer. But then again, his madness is our recruiting gain.